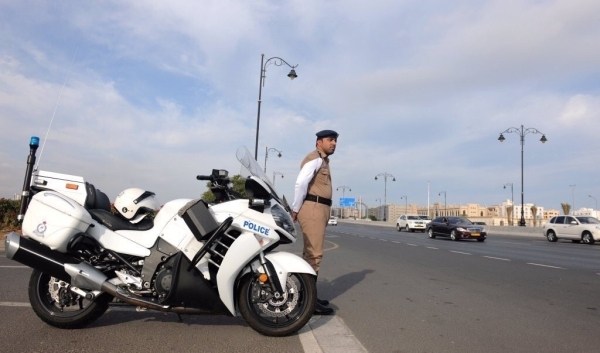 Muscat (WAF): 52 new violations have been added to the traffic law, Brigadier Mohammed al-Rawas, Director General of the Traffic Department at the Royal Oman Police (ROP) said today in a press conference.
The new amendments, which were issued on the 21st of this month, reflect the new Traffic Law issued in August 2016. These amendments will come into effect in March 2018.
Moreover, fines of 13 traffic violations will increase, including parking in spots reserved for people with disabilities, overtaking trucks in illegal areas, covering the face in a way that prevents police from identifying the driver, and other violations focusing mainly on passengers’ and public safety. “The maximum fine remains 50 Omani Ryials”, said al-Rawas.
This was highlighted during a press conference that discussed the amendments made to the Omani Traffic Law and the recently approved regulations.
Oman lost more than 580 lives in road deaths in 2017 (Jan-Nov), according to the National Centre for Statistics and Information (NCSI). It recorded a 5.8 per cent decrease compared to the same period in 2016.
Oman’s NCSI data shows a remarkable 18.4 dip in number of car accidents in 2017. The number of accidents recorded was 3,478 against 4,260 in 2016.
Reporting by: Hassan Shaban; Editing by: Fatma al-Arimi