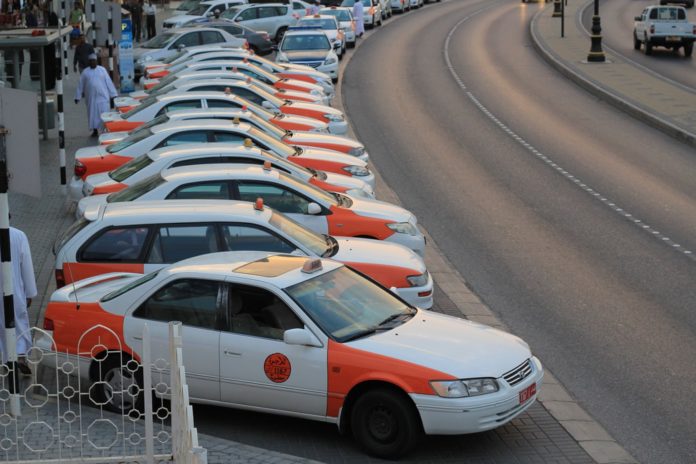 Muscat (WAF): The previous ban on women to become taxi drivers has been lifted as part of the new Traffic regulations in Oman.
Starting from March, women will be allowed to acquire a license to become taxi drivers, Brigadier Mohammed al-Rawas, Director General of the Traffic Department at the Royal Oman Police (ROP) said today in a press conference. “Women’s license to become taxi drivers will be issued by the Ministry of Transport and Communications (MoTC)”, Al-Rawas said.
Women in Oman have always been allowed to drive, but they were not permitted to operate commercial vehicles. The new regulations announced on the 21st of January 2018 lifts this ban. “Nothing in the new law and regulations say they can’t”, Al-Rawas answered a question by the press with regards to allowing women to operate other commercial vehicles other than taxies.
Reporting by: Hassan Shaban; Editing by: Fatma al-Arimi