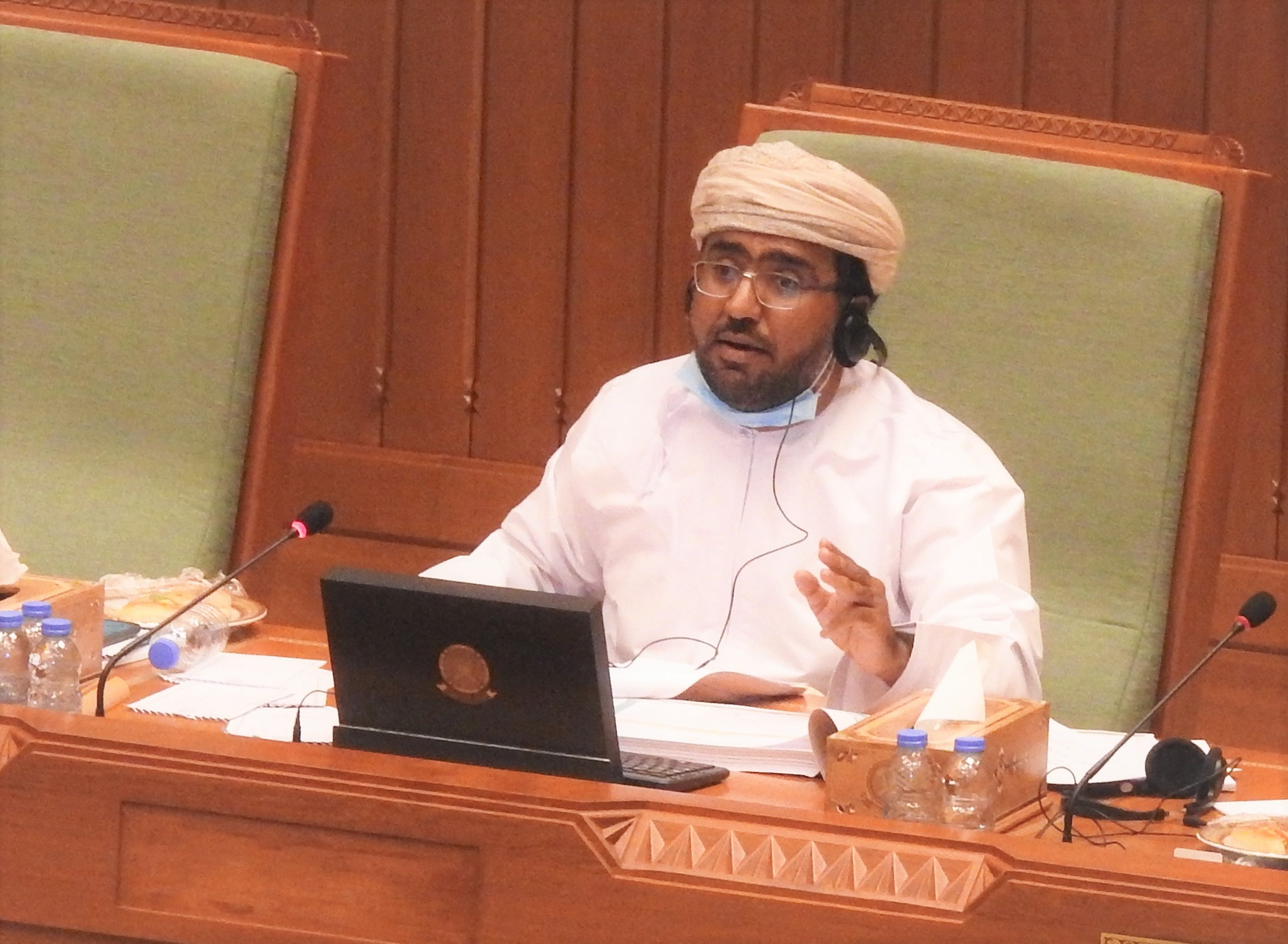 MUSCAT (WAF): The Economic and Financial Committee of the Omani Shura Council – the elected branch in the Omani Parliament – proposed that the implementation of value-added tax (VAT) should be linked to the growth rate in Oman’s gross domestic product (GDP).

The Council discussed today the first part of the 180-article long draft-law of VAT that the Omani government had previously announced its intention to implement next year.

The Council endorsed the Economic Committee’s proposal to condition VAT to the GDP’s annual growth rate, as well as the inclusion of tax exemptions for lower-income segments of the society. And to redirect some of the country’s tax revenues to support these segments.

The Committee offered three conditions to introducing VAT in Oman. These conditions include a minimum growth rate of 3%, VAT should only affect those with a monthly income of RO900 or more ($2,340), and to allocate around RO100 million every year to support low-income groups.

The proposed conditions were supported in principle by the Council of 86 members, with mixed views on the growth rate, and the ceiling of the income-group eligible to VAT exemption.

Dr Sulayem al-Hikmani, the head and spokesperson of the Economic and Financial Committee, said that the number of goods in the proposed tax-exempt list is 104 commodities out of more than 7000.

Speaking to WAF News, on the sidelines of the Shura Council session, al-Hikmani said that the proposal aims to urge government agencies to accelerate the process of economic diversification and other measures that stimulate the growth to more than 3%.

He added that “the focus is not on the figures (set for income-groups eligible for tax exemption), they are variable”, indicating that the goal is to avoid slowing the economic cycle by the imposition of any new tax.

Al-Hikmani stressed the importance of protecting low-income segments in the society, redirecting government support to eligible groups, and ensuring the contribution of “capable” groups in supporting the state treasury.