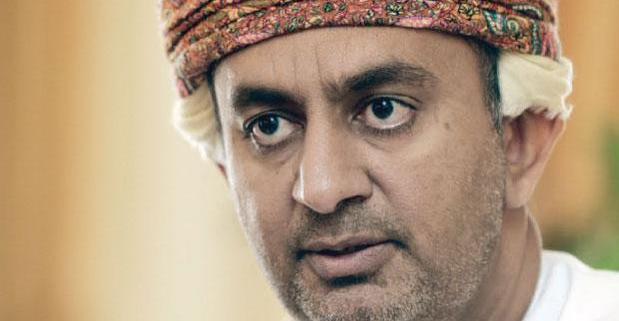 Jan 10th, 2018
Muscat (WAF): Gas prices will continue to rise, and industrial clients buying subsidized gas will be required to apply higher Omanization rate among employees, Omani Minister of Commerce and Industry Ali Al Sunaidi said during al-Shura Session on Wednesday.
Al-Sunaidi said that the manufacturing sector managed to maintain its participation in the country’s Gross Domestic Products (GDP). And added that the sector maintained RO5.4-5.5bn participation when the oil prices were higher than 100dpb, and when they were in its 30s dollars per barrel.
“In February (2017), I had a meeting with the sector’s leaders and stressed the importance of taking steps to keep the sector stable”, al-Sunaidi said. Adding that he advised the companies and factories to change some of their workplace policies and practices to minimize the cost of unsubsidized electricity, “they can change their working hours, reduce usage of some machines, or install solar panels” he added.
In January 2017, the government of Oman lifted the utility subsidy off large commercial, government, and industrial consumers. The cost reflective tariff (CRT) is being applied to consumer consuming more than 150 megawatt-hours (MWh) per annum.
Al-Sunaidi also said that there is “an agreement” between the Ministry of Commerce & Industry, and the Ministry of Oil & Gas to impose higher Omanization rate among the employees and workers of any industrial entity buying gas from the government at a subsidized price of 3-4 dollars per one million British Thermal Units (mmBtu). And it will not be excluding entities located in the free zones.
“In 2017, the gas price for some of the new factories reached $4 per mmBtu”, al-Sunaidi said in his statement. In his remarks, he emphasized that these decisions might have a short-term effect on profits, but it carries long-term sustainability to the manufacturing sector in Oman.

Sultan of Oman addresses the nation on decentralisation, accountability and fiscal...

Sultan of Oman addresses the nation on decentralisation, accountability and fiscal plans