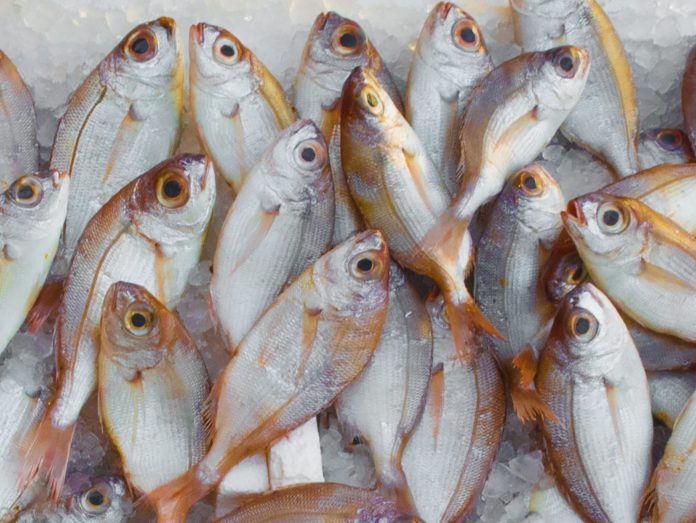 Muscat: Oman’s fish production is expected to touch 1.3 million tons by 2023, Hamad al-Oufi, Undersecretary of the Ministry of Agriculture and Fisheries for fisheries said in a press gathering today.

The Ministry of Agriculture and Fisheries introduced on Monday a fleet of commercial fishing ships, that will operate at the Sultanate’s economic zones and the Indian Ocean.

“Of the 90 projects and initiatives that were drafted in Tanfeedh labs, the private sector will invest in 93 per cent of them,” al-Oufi revealed. He added that the government is planning to add 23 fishing ports in different governorates.

Fisheries sector has contributed OMR227 million to the GDP in 2017, and is expected to reach OMR740 million in 2023 said al-Oufi.

Fishing vessels are divided into three categories: the small traditional boats which do not exceed a length of 13 meters and restricted to Omani nationals, the coastal and better-equipped ships that can reach up to 30 meters in length, and the huge commercial ships that can sail far from shore and stay there for weeks.

Al Oufi mentioned that the government has just launched 27 modern boats to be listed under the small boats category.

“These new boats will save fuel consumption and are designed to be kept for longer time in the sea. They are also more comfortable and include a control room,” he added.