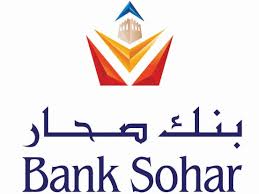 The bank has hired Bank ABC and Emirates NBD to lead the new transaction, which has a three-year maturity and offers a margin of 190 basis points over the London Interbank Offered Rate (Libor), the sources told Reuters. It was not possible for WAF to verify the information with Bank Sohar immediately.

“Bank Sohar is majority owned by the government of Oman, which has a 61.29 percent share in the bank held directly and indirectly through public entities”, Reuters’ report said. The international news agency reported in March a similar loan of $ 300 million by the Omani bank.