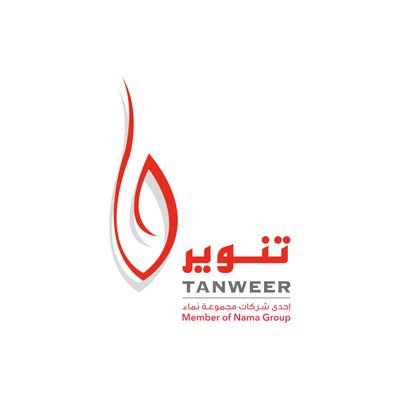 It is worth noting that Tanweer’s concession areas are mainly concentrated in Musandam, Al Wusta and Dhofar governorates. The company’s annual report for 2016 included a number of proposed areas for renewable energy projects in the Sultanate, as shown on the map:

Last month, Namaa Holding Group announced in its annual media meeting a series of renewable energy projects to be established to achieve the goal of producing at least 10% of electricity produced from renewable energy sources by 2025. The plan includes sources including solar wind and waste.