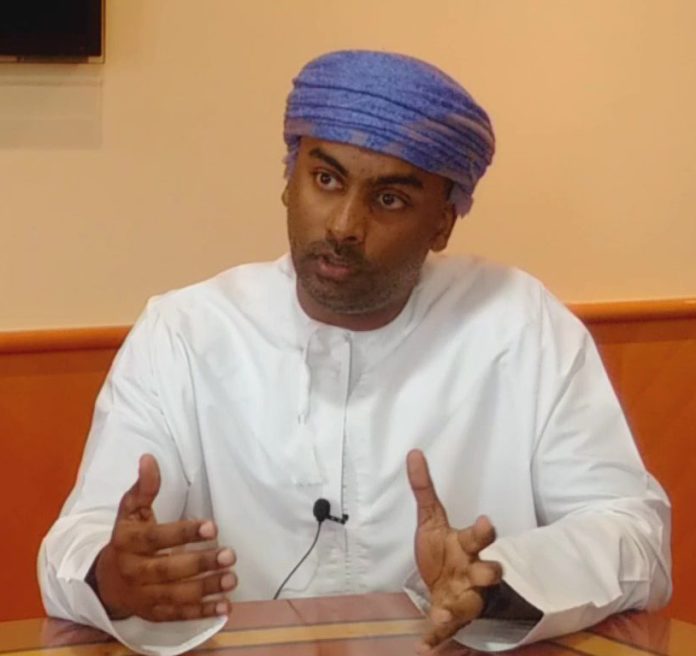 Muscat (WAF) – A tender for the first batch of houses to install Solar Photovoltaic (PV) installations as part of the National Renewable Energy Initiative (known as Sahim Oman) will be floated in the first quarter of 2019, Qais al-Zakwani, Executive Director of the Authority for Electricity Regulation (AER), told WAF News in this interview.

Al-Zakwani said that the second phase of “Sahim” , aimed at breaking the funding barrier faced in the first phase. “After we launched Sahim, there was a lot of excitement about it. Hadn’t been for the cost, we would have kept the momentum”, he added.

In May 2017, AER announced Sahim as a nation-wide initiative for individuals to generate power using Solar PV. Sahim’s is set to help reducing electricity bills, and selling the excess power generated to the National Electricity Grid.

During this time, AER was setting the right environment according to al-Zakwani. “A year ago, we had only two local companies licensed to install Solar PV, and now we have 9”, he elaborated.

Al-Zakwani added that electricity players were training their staff to handle any requests to install Solar systems in their buildings. “The goal of that phase was to create the environment for subscribers to generate electricity and connect their installations to the national grid, and to have the regulatory framework for Sahim”, he said.

Funding has not hindered a group of participants who have already taken part in the national initiative. And here are the Solar Energy projects installed/under development based on Sahim regulations:

Al-Zakwani explained that the structure of funding is based on the enumeration of subscribers from the residential sector who are interested in joining Sahim, and providing funds through a tender according to “the same principles used for large power plants (Independent Power Plants), while considering the houses as smaller power plants,” as said.

Individuals will also be asked to participate in the funding, with a one-time installment to be prepaid throughout the life span of panels ranging from 20-25 years. This amount will be based on a calculation of the expected actual savings in electricity bills –caused by Solar PV installations- in four years. “The sum of savings in four years will be the subscriber’s share in co-funding the installations”, al-Zakwani said.

The pilot batch of Sahim will target 3000-5000 houses in Muscat, where it will be easier to monitor and due to the availability of the required telecommunication infrastructure.

“We have nine accredited local companies, who are well-qualified to work on these smaller installations of 3 Kilowatts and 5 Kilowatts. And foreign investor will have no excuse to not hire them”, al-Zakwani said.

He stressed that one of the main conditions that will be included in the tender document, is to hire any of the accredited local companies to work on the project.