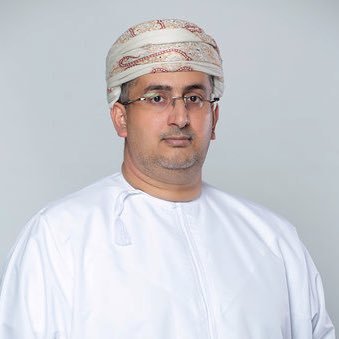 On February 4th, Reuters reported on a request for proposals sent by OAG to banks asking, seeking an advisor for debt financing of around RO1.9bn.

Al-Hinai told WAF News exclusively, on the sidelines of Oman Ocean Economy conference, that the purpose of the offering, which targeted specific global banks, is to “measure the market’s ability to finance the aviation sector in the Sultanate.”

He added that the aim of the financing program is to meet the need of the aviation sector during the next three years to acquire new aircrafts, the expansion of aviation facilities in the vicinity of the Omani airports, and to cover the deficit and the expenses of the group. “The (the financing scheme) is a financial plan to help the sector reach a breakeven point by 2026, “said al-Hinai.

According to al-Hinai, the financial advisor will be named by April. And will work on a five-year funding plan with OAG.

Talking about OAG’s performance for 2018, al-Hinai said that the total revenues rose by 18% in 2018. However, the rise in fuel prices in 2018 has affected the Group’s ability to reduce its losses. “Without higher fuel prices, the group could have reduced its losses by about 20% compared to 2017,” Hinai added.