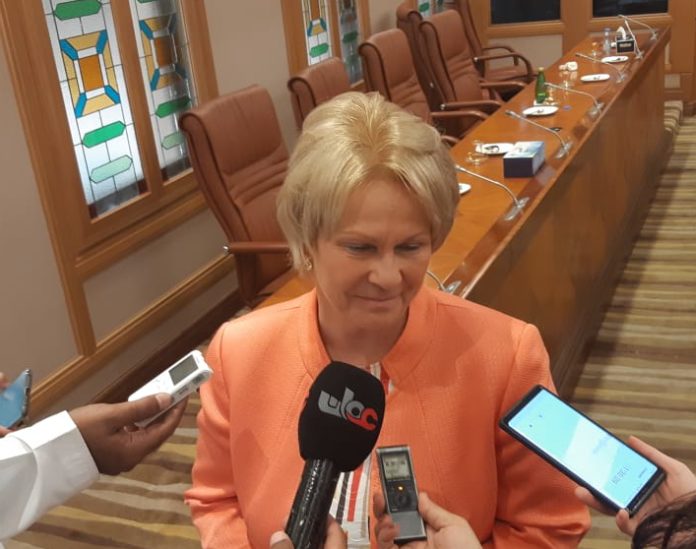 Hollub comments came on the sidelines of the signing ceremony of Block 72, which was award Occidental Oman under an Exploration and Production Sharing Agreement.

Speaking to WAF News, Hollub highlighted the strategic importance of OXY’s expansion saying “we see tremendous potential here in Oman” where the American player has been operating for 35 years.

OXY has been able to develop multiple reservoirs in the given area, which “makes the economics so much better”, Hollub added

Dr. Mohammed al-Rumhy, the Omani Minister of Oil & Gas -representing the government of Oman in the signing ceremony- explained that the geological features and synergies in Blocks 53 and 72 were the main drive behind the agreement.