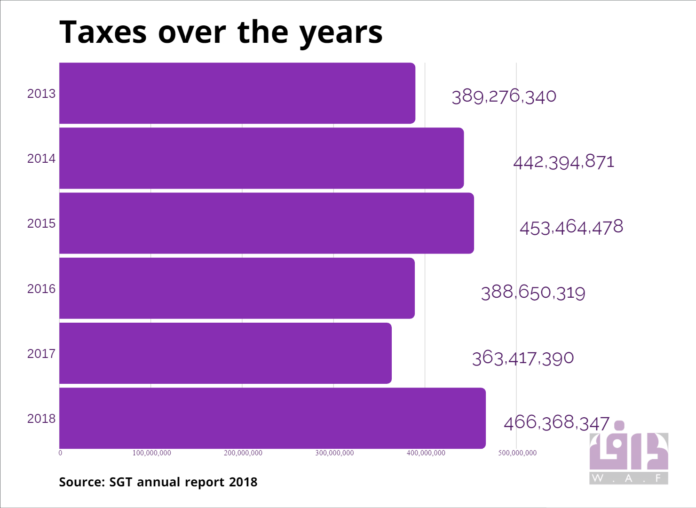 The increase in the corporate tax income for 2018 was a result of a number of factors including: the increase in oil prices which resulted in an improvement in the profits of companies operating in the oil and gas sector in particular, and other companies in general, the cancellation of the legal exemption limit of RO 30,000 and raising the corporate tax rate from 12 to 15%. 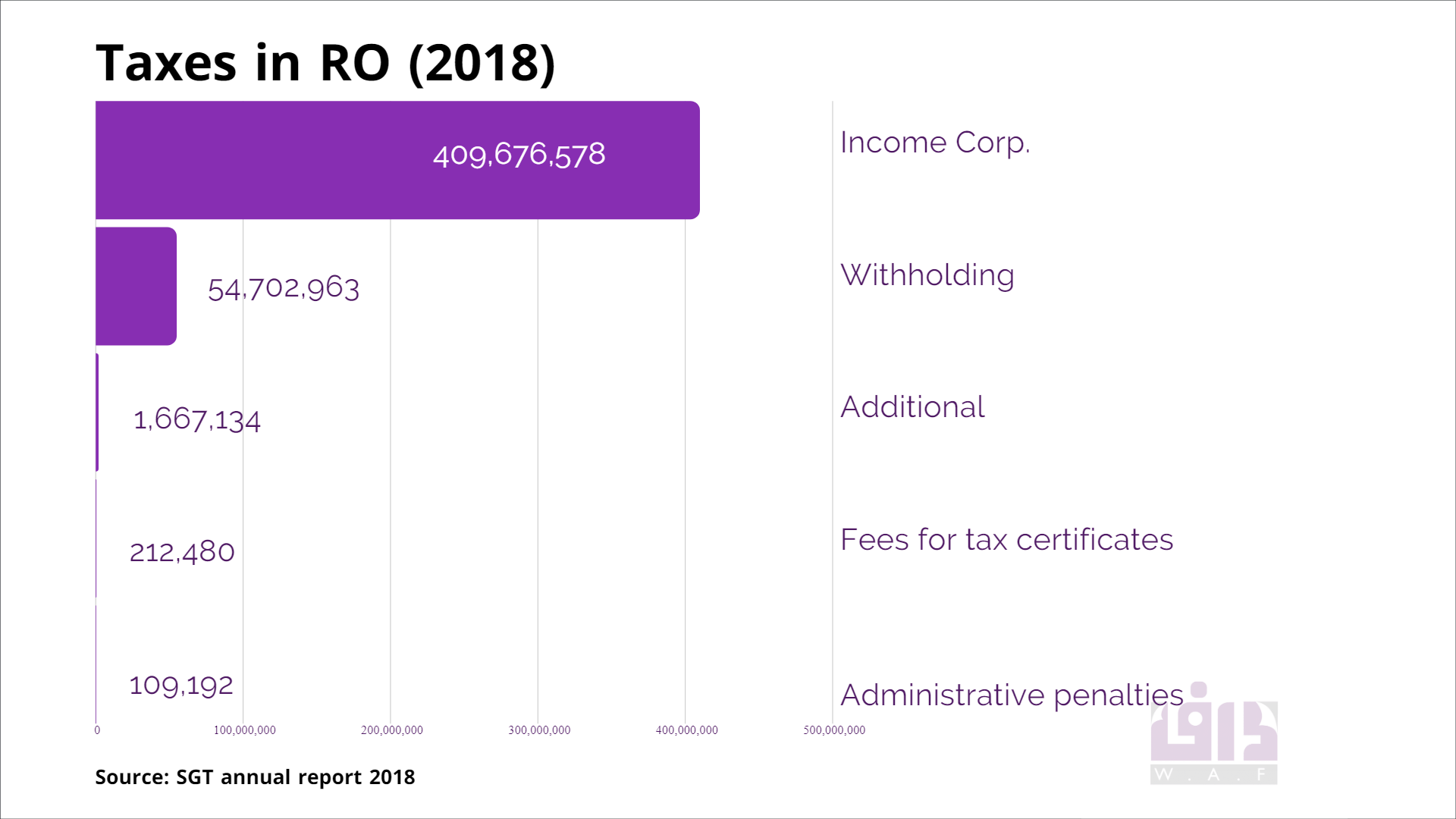 The increase is also a direct result to the new Income Tax Law – issued in 2017 – which included a 10% withholding tax applicable on dividends and interest. However, in May, the Omani government approved the suspension of this tax for 3 years. The decision is expected to impact negatively the tax retunes, but is aimed at encouraging foreign investments. 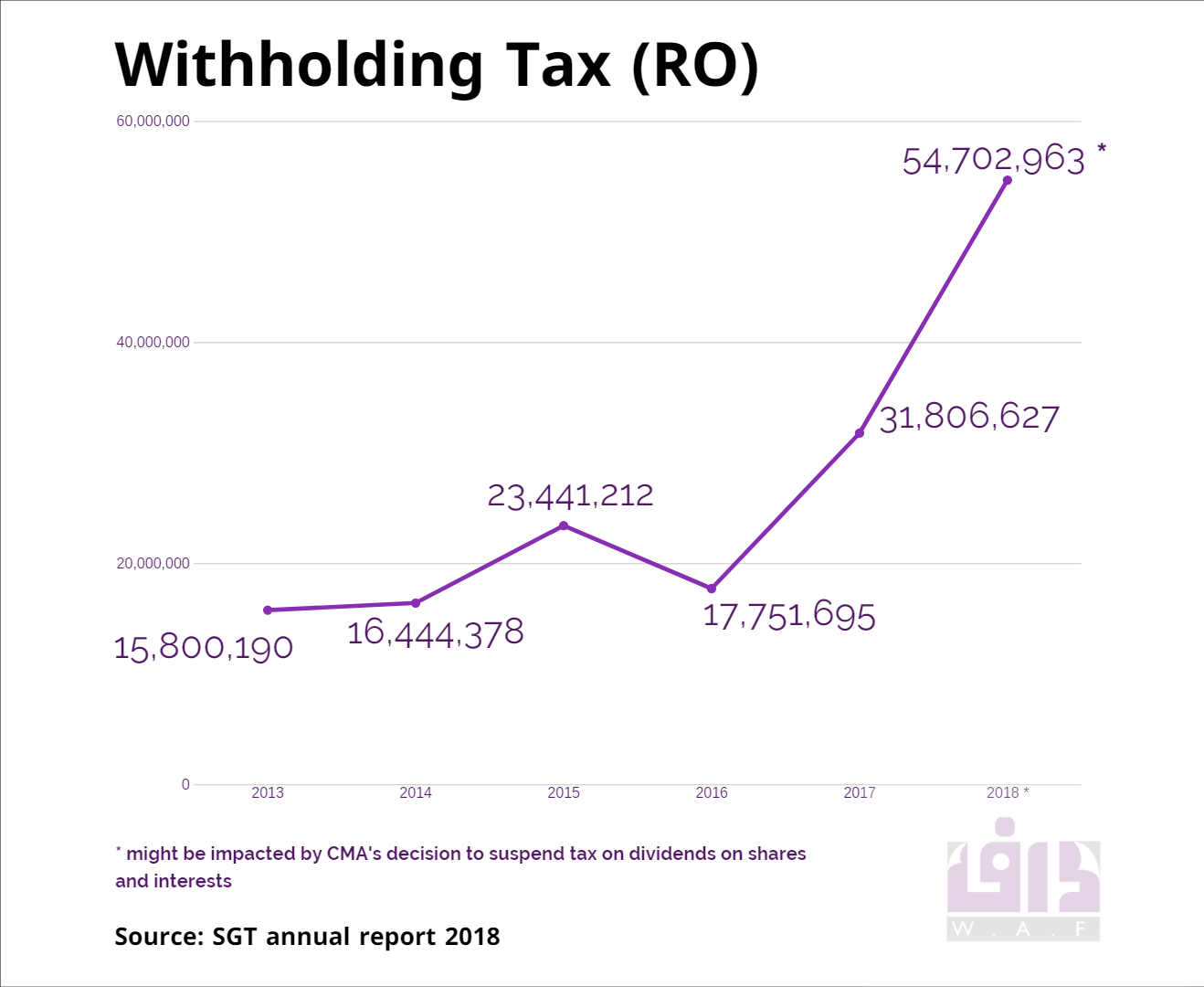 The significant increase in the audited financial statements submitted by the companies also contributed to the collection of higher tax revenues, by limiting tax evasion cases.

According to the data obtained by WAF News from SGT, 95 state-owned enterprises (SOEs) paid RO285mn in taxes from 2015-2017. SOEs in losses or ends their first financial years after December 2016 are not included. 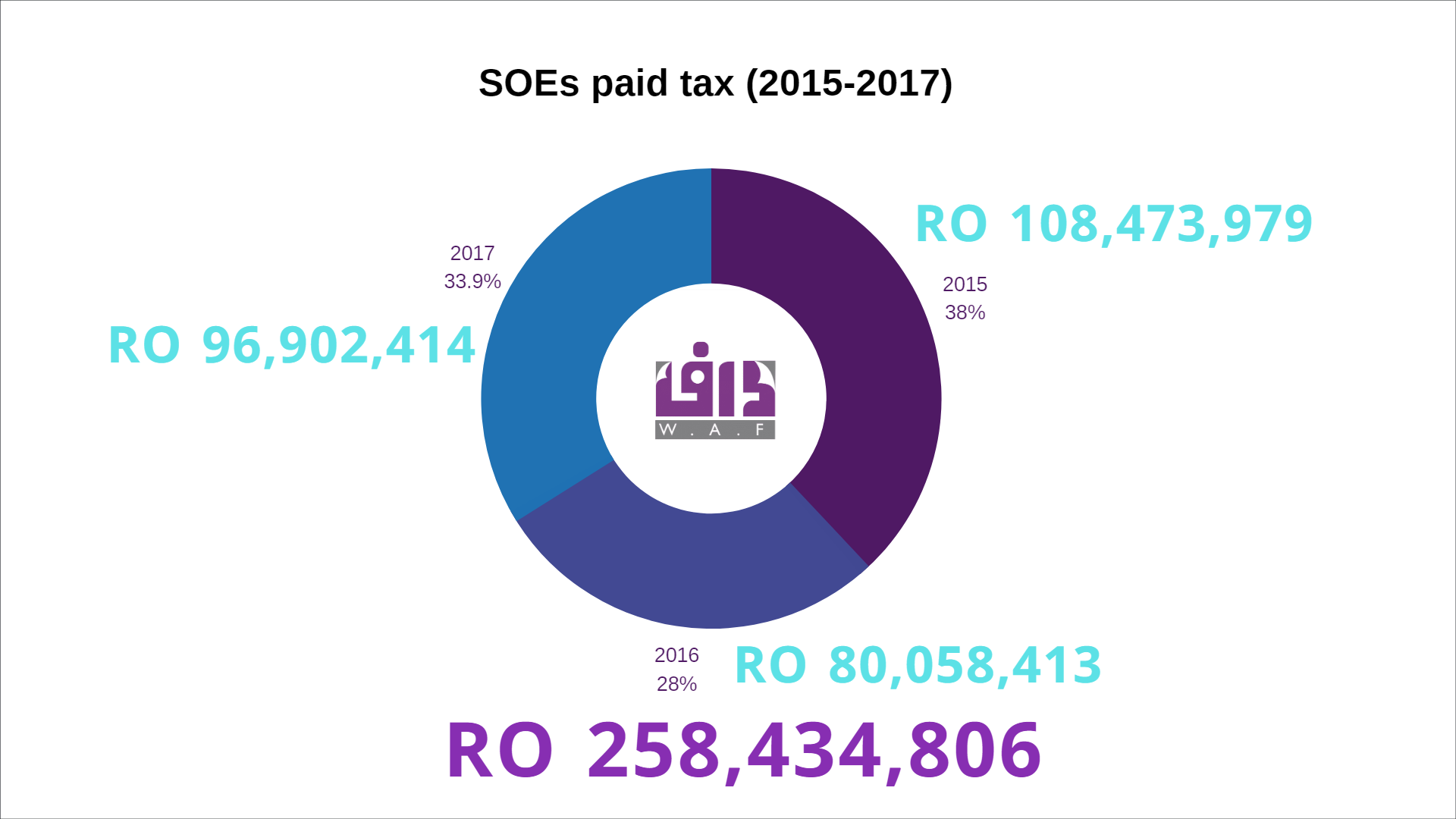 As of 2016, the government started transferring its assets to sector-based holding groups, which resulted in establishing dozens of joint stock companies, and limited liabilities companies as special purpose vehicle. Most of these entities are not included as tax payers till 2017. 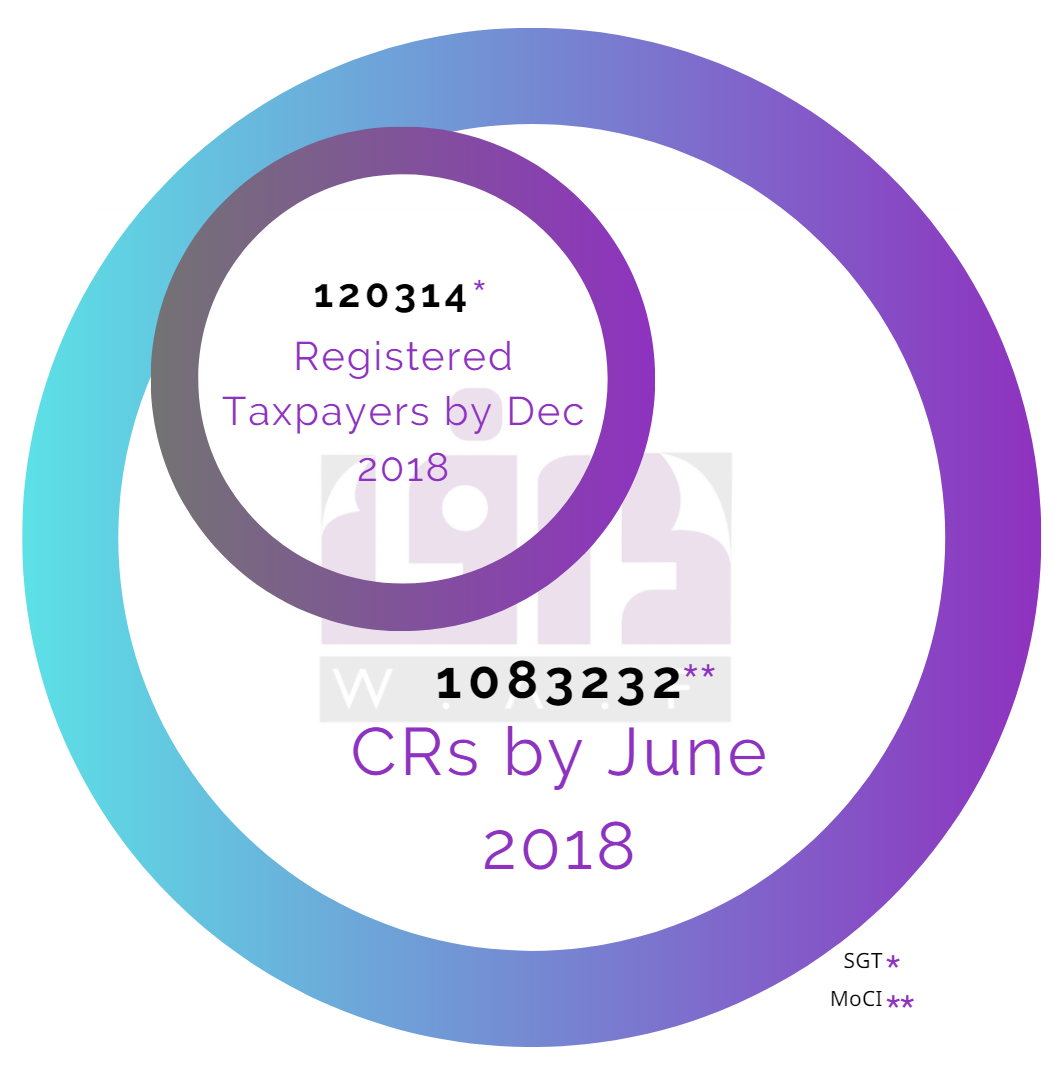