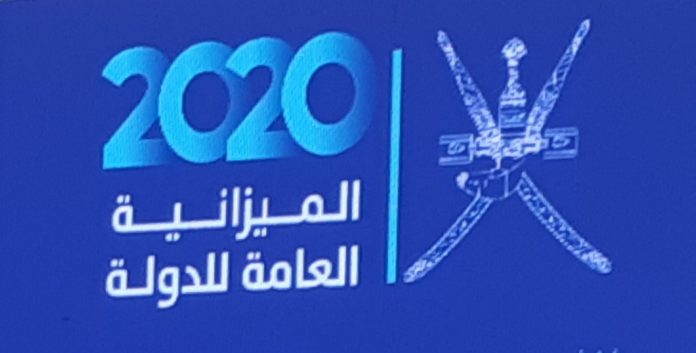 Muscat (WAF): Sultan Qaboos bin Saeed issued a decree approving Oman’s budget for the year 2020, which is built on a conservative basis for an average oil price of $ 58 per barrel, is expected to see 2.5 Omani Rials in deficit.

According to the approved budget, Oman will cover RO2bn through external and domestic borrowing, and the withdrawal of RO500 million from the reserves.

“The Sultanate expects that the actual deficit for the fiscal year 2019 will amount to approximately RO2.6bn compared to the estimated deficit in the approved budget of RO2.8bn,” Khalid al-Busaidi the spokesman of the Financial Affairs and Energy Resources Council and an official at the Ministry of Finance said in the annual gathering held to highlight Oman 2020 budget.