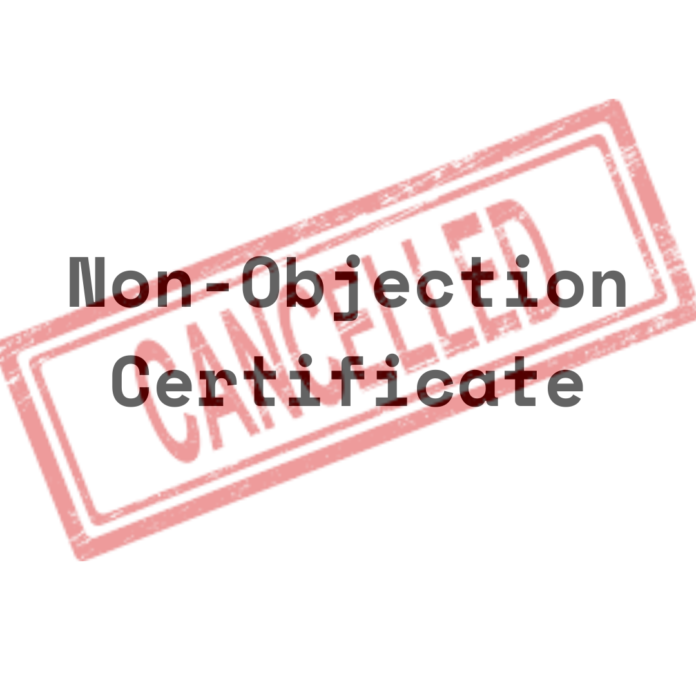 Muscat (WAF): Gen. Hassan bin Mohsen al-Shraiqi, Inspector General of Police and Customs of the Sultanate of Oman, issued a decision to abolish the requirement of the approval of a foreign worker’s sponsor to move to another employer.

The change allows to “transfer the residency of the foreigner from one employer to another who has a license to recruit workers. Provided that evidence of the expiry or termination of the (former) employment contract is submitted” along with an approval from the concerned government agency to the second employer’s contractual relationship with the foreigner.

The decision introduced an amendment to the executive regulations of the Expatriates’ Residence Law issued in 1996. And will come into effect as of 1 January 2021.

The amendment replaces the condition of “the approval of the first sponsor” before the foreign worker is allowed to have a new sponsor.

Public transportation to be resumed in Oman next week

Public transportation to be resumed in Oman next week