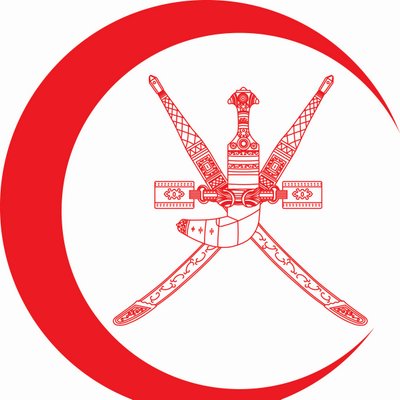 Muscat (WAF): The Omani Ministry of Health issued a circular with a set of spending control measures, including reducing the number of workers in some professions and cancelling contracts.

The circular issued by Dr Fatima al-Ajmi, the Undersecretary for Administrative, Financial and Planning Affairs, stated that these measures are emanating from the financial circulars of the Ministry of Finance.

And reduce the number of rented cars by 20% -25% of the current numbers and studying the consumption of electricity and water and working to reduce it by 20% -30% of the current levels.

The Ministry is also cancelling the rental contracts of trucks and replacing them by contracting companies based on the cost of each trip. The directions ban buying or replacing office furniture, and “cancelling garden contracts and preserving green spaces through service contracts instead of providing garden workers.”

The procedures also include instructing specialists not to dispense meals to “unauthorized personals” accompanying patients as well as studying the process of meals provided to local hospitals so that they are sold instead of being provided as a service.