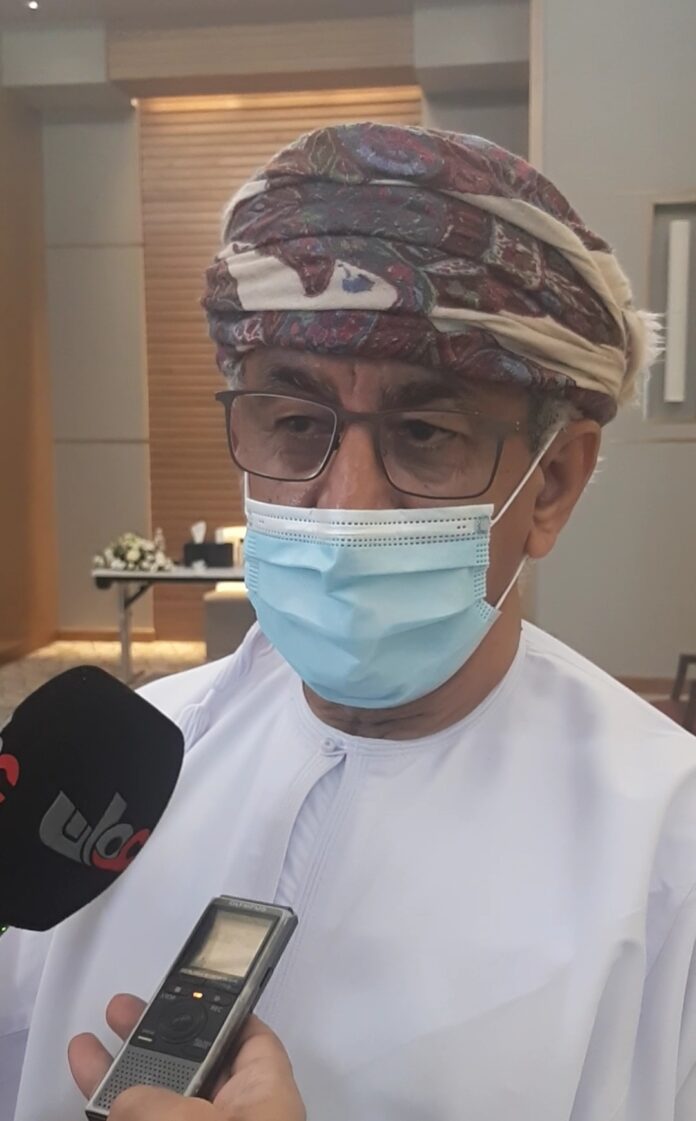 Muscat (WAF): Omani Minister of Health Dr Ahmed al-Saeedi said that the work in the three hospitals being built with British investments in Salalah, Al-Suwaiq and Khasab is going on as planned despite the current pandemic.

Al-Saeedi told WAF News today that the construction work in Al-Suwaiq Hospital has reached 20%, in Sultan Qaboos Hospital in Salalah has reached 10%, and the in Khasab Hospital ranges between 15% -20%.

Al-Saeedi told the press – on the sidelines of the celebration of the signing of the agreements of the first hospital in the Sultanate for maternity and children- that he recently visited the site of Salalah Hospital, and will make similar visits to both Suwaiq Hospital and Khasab Hospital.

The Omani official added that the companies implementing these projects had confirmed their commitment to the timeline agreed upon before the start of the Corona pandemic, and there has been no change to this timetable.

In January, the Sultanate announced awarding three hospitals with a total capacity of 1,170 beds, to the UK-based IHG with an investment estimated at 500 million pounds (252 million Omani Rials) backed by the UK Finance Export agency. The three hospitals are planned to be operational within 38-48 months according to comments by the al-Saeedi back in January.