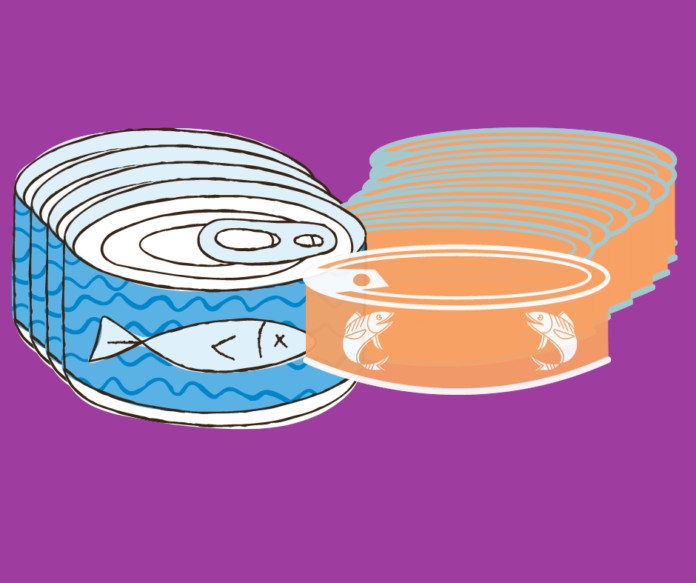 The state-owned company announced that the project would be one of the components of the planned fisheries industries complex in Duqm.

Last month, the Public Authority for Special Economic Zones and Free Zones (OPAZ) announced awarding the project to develop and operate the multi-purposes fishing port and the related industries complex, in Duqm, to a consortium led by government companies with investments estimated at 50 million Omani Rials ($130 million).

The sardine/seafood cannery is one of the initiatives of Oman’s economic diversification program (Tanfeedh) the Sultanate began working on in 2016.