Muscat (WAF) – Oman debt service is the third most expensive item in the state budget for 2021. Following the civil ministries’ expenditures representing 37.5% of the expenses, and the security and defence expenditures that constitute 27.3% Of the total spending, Oman’s budget details issued today by the Ministry of Finance showed.

Oman’s 2021 budget estimates total revenues at RO8.6 billion, an increase of 1.65% compared to the revised estimations for 2020, of RO8.46 billion, following the Coronavirus pandemic’s impact on the economy’s projections.

The oil-dependent Gulf country has revised the estimations for 2020 to RO12.66 billion in expenditures and a deficit of RO4.2 billion.

The state budget for 2021, approved yesterday by Sultan Haitham bin Tariq, estimates the country’s spendings to amount to RO10.8 billion, decreasing by 14.7% compared to the revised estimations of RO12.6 billion. 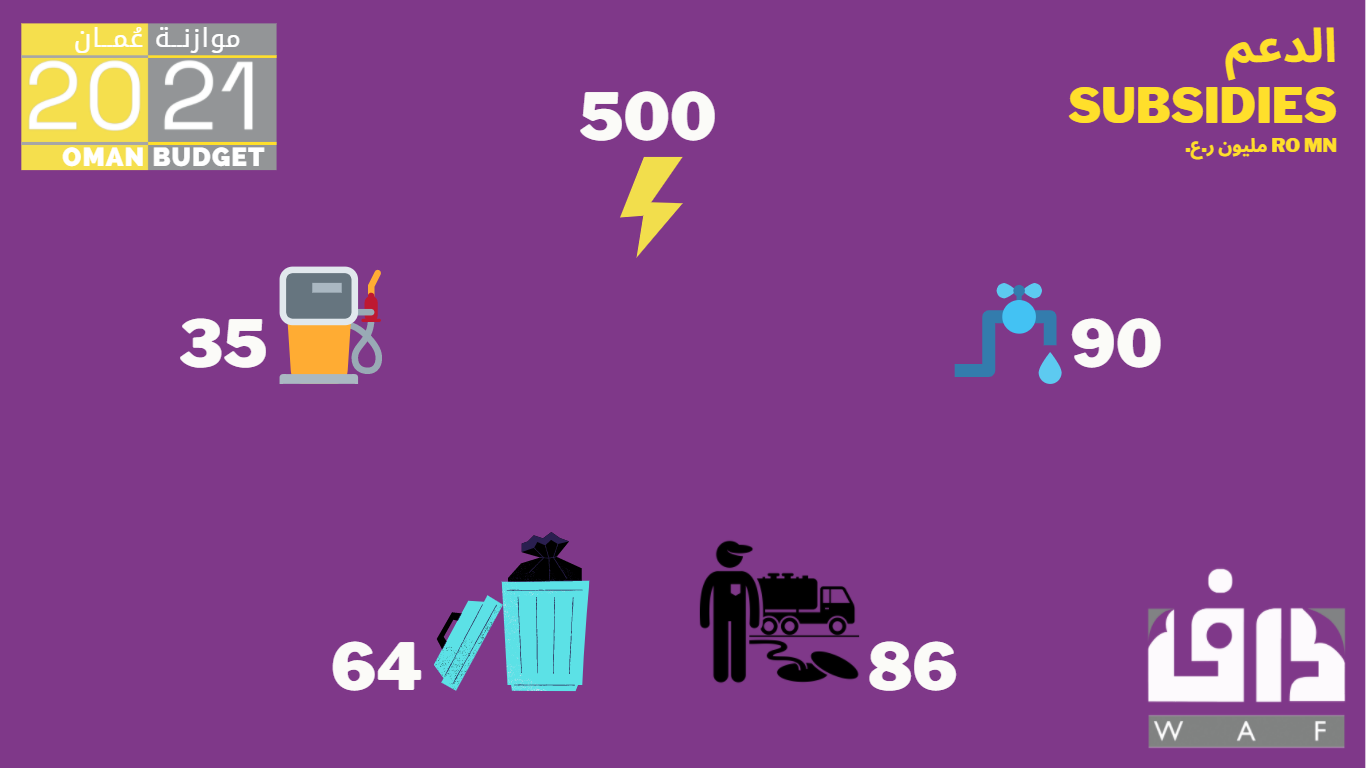 The 2021 budget – which is the first budget of Oman Vision 2040 – adds a special provision for debt repayment allocations for the first time, with RO150 million in 2021.

Oman has built its budget for the current year based on oil prices at an average of $45 per barrel. Yet, the country requires an average price of $ 80 per barrel to breakeven, the Secretary-General of the Ministry of Finance said last December in an interview with the state TV of the Sultanate. (Details)