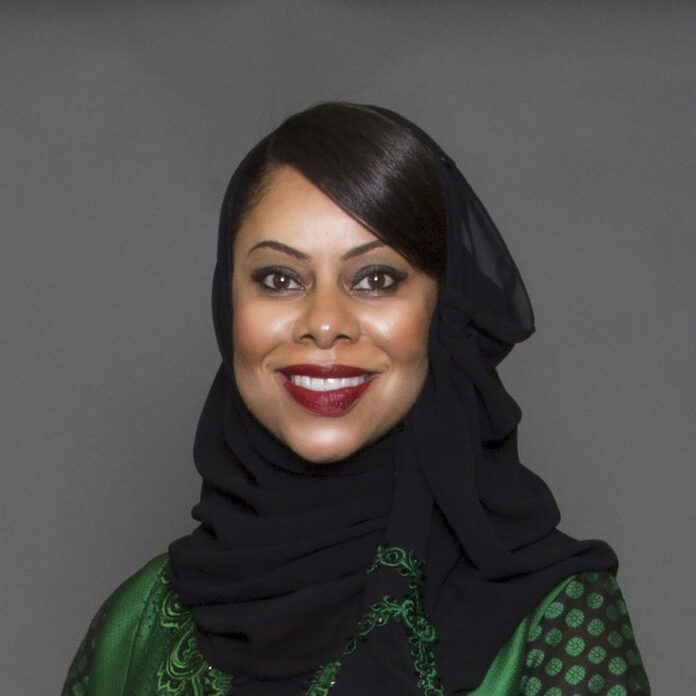 MUSCAT (WAF)- The Board of Energy Development Oman (EDO) has named Haifa Bint Juma al-Khaifi to lead the company’s executive team, to be the first woman to hold such position in the energy sector in the Sultanate of Oman.

Prior to her new appointment, Haifa al-Khaifi held the position of Finance Director at Petroleum Development Oman. She was also appointed, last September, as Chair of the Board of Directors of State Street Saudi Arabia for Financial Solutions.

It is noteworthy that the Board of Directors of EDO – which was established by a royal decree at the end of last year – was formed recently under the chairmanship of Mohammed al-Rumhy, Minister of Energy and Minerals. Nasser al-Jashmi, Secretary-General of the Ministry of Finance, is the Deputy Chairman of the Board. The Undersecretaries of Finance and Energy & Minerals, and the Chairman of OQ Group are also members of the Board.