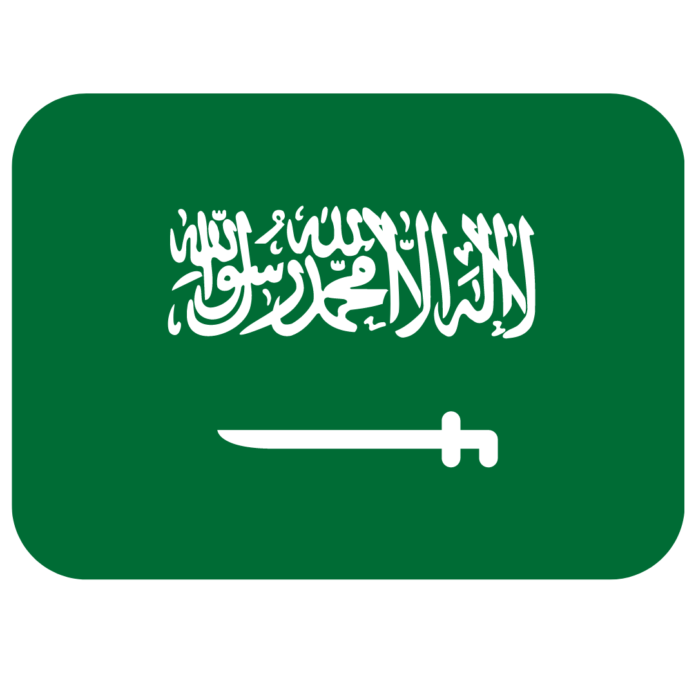 The data released today by the National Center for Statistics and Information (NCSI) indicated that although the total imports of the Sultanate during the same period decreased by 11% to reach RO6 billion, the only increase was from the Kingdom of Saudi Arabia.

Emirati-origin imports increased by 2.4% to reach RO821.9 million. The UAE maintained the second-highest share in terms of imported products to the Sultanate, accounting for 13.6% of the imported goods and products. Chinese origin products ranked first with a 14.4% share.

Oman’s total non-oil exports – excluding re-exports – decreased by 12.7%. The only increase in Omani exports was to Qatar by 2.5% by the end of September 2020, before the GCC reconciliation in December 2020.

The value of goods and products re-exported via Omani ports increased by 22% on an annual basis. The change in the volume of re-exports came as follows for the five countries with the highest value for Omani re-exports: