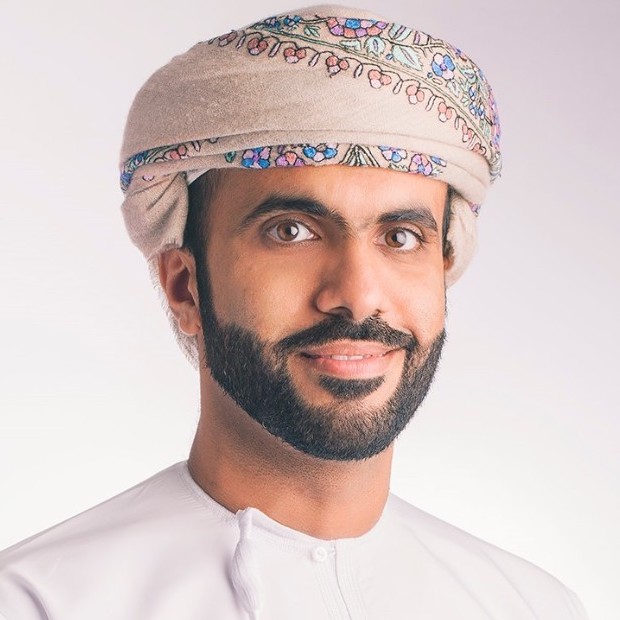 MUSCAT (WAF)- Minerals Development Oman – the government’s arm in developing the mining sector in the Sultanate – seeks to raise its contribution to the GDP during the current five-year plan to reach one billion Omani Rials ($2.6 billion), according to a company spokesperson.

Maan bin Abdullah al-Salmi, Business Development Manager at MDO, spoke at a recent virtual summit about its five-year plan. This includes increasing its participation, offering 40% of its shares for public subscription, and targeting projects with an average return of not less than 12%.

In addition to the company’s upstream operations in 15 concession areas, MDO is working to ensure that at least 20% of its portfolio focuses on downstream projects.

Al-Salmi also reviewed several projects that the company offers for investors and partners worth more than 300 million Omani Rials ($780 million). Most notably, “Shaleem” project to produce gypsum, limestone and dolomite, with an investment value of $350 million, Mozoon Mining project, with a value of $260 million for mining copper and gold, and Suhar Titanium project, with an investment of 43 million Omani Rials ($111.8 million).

It is noteworthy that the mining sector is one of the main sectors that the Sultanate focuses on within the current five-year plan to promote economic diversification. Data by Oman’s National Center for Statistics and Information shows that the mining and quarrying sector’s contribution ranges between 0.4-0.5% of the gross domestic product (GDP). The sector’s contribution amounted to 125 million Omani Rials ($325 million) in 2019.