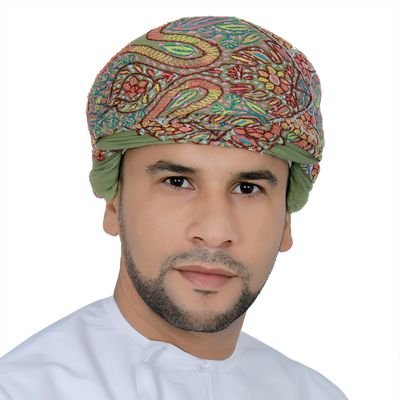 MUSCAT (WAF)- A Member of Parliament (MP) of the Omani Shura Council has called for an unconditional grant of government lands and to revise the recent law issued last month.

Ali al-Jabri, the representative of Wilayat Muscat, delivered an Urgent Statement in today’s session of the Council expressing the objections to three new conditions for receiving government housing land as a priority.

The MP voiced objections to the terms, like dropping the request of one of the spouses if one of them has already been granted land and raising the eligibility age for single people to 40.

He also highlighted the social and legal implications for merging the applications of married couples. The new law, issued last month via a Royal Decree, allows the Ministry of Housing and Urban Planning to grant one land for a couple and to be registered under both their names.

Early last month, the new law has sparked controversies on social media platforms in Oman. And the government’s justifications of the new terms left many not convinced with the government reasons to abolish the previous terms, which allowed a vast segment of the society to be eligible as young as the early 20s of age. The government’s reasoning for the new conditions focused on redirecting these lands towards families rather than individuals.

Al-Jabri asked in his statement to fulfil all the previous housing applications for both men and women; in the name of justice, equality and equal opportunities.