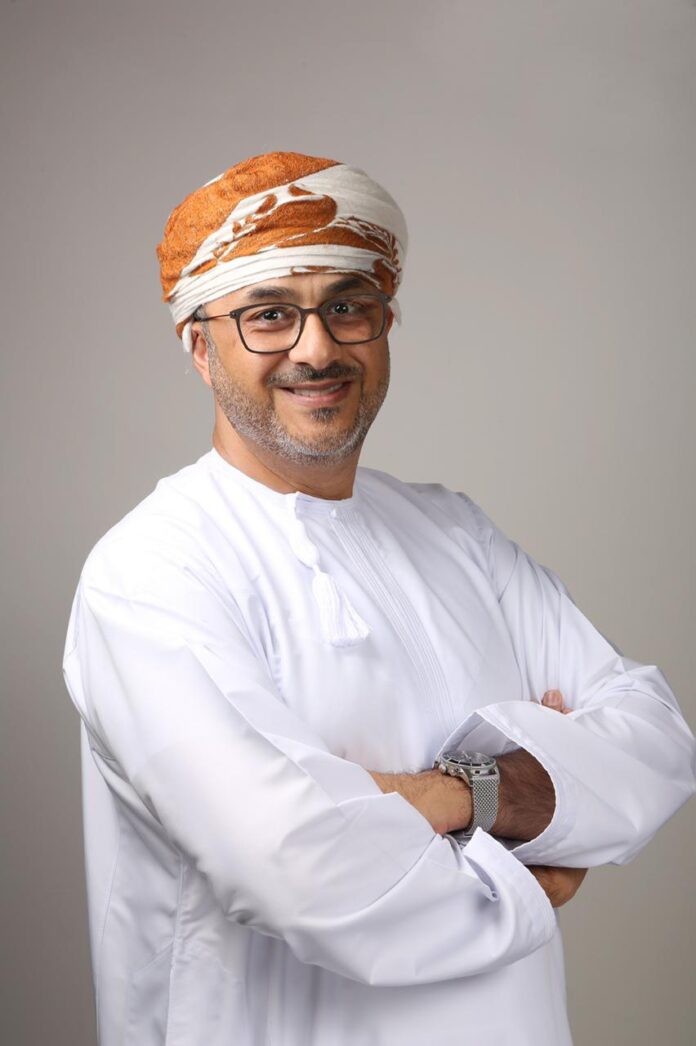 MUSCAT (WAF): Oman has revised the terms of its long-awaited waste-to-energy project by sweetening the pot for investors with a 35 years long power purchase agreement (PPA), a senior executive at be’ah Oman said.

Mohammed al-Harthy, Executive Vice President for Strategic Development at the Oman Environmental Services Holding Company “be’ah” said that the first waste-to-energy independent power plant developer would expect to generate revenues from three main streams. Namely, the PPA with Oman Power and Water Procurement Company (OPWP), the return from purchasing waste from be’ah, and the return from selling the outputs of other minerals produced besides energy.

Keeping that in mind, OPWP will be offering a longer PPA for 35 years in order to cut the cost of power generation. Al-Harthy explained that according to studies prepared by be’ah, the price of power generation in 15-20 years PPA would range between 48-52 Omani Rials per megawatt. And by extending the agreement, “the government was able to reduce the cost to about 17-18 Rials per megawatt,” he added.

From its side, be’ah will supply larger quantities of 4500 tonnes per day (tpd) of municipal waste instead of the initial 2800 tpd to make the project more viable to the private investors developing the project. Furthermore, it is provided that the cost of selling waste to the developer would not exceed the cost of backfilling a similar amount in landfills.

Al-Harthy announced the changes while speaking in a virtual session on circular economy and investment opportunities in waste management in the country organised today by Majlis al-Khonji, a weekly local platform for social and economic issues in Oman.

In 2017, the Omani government announced a feasibility study for a municipal waste-to-energy project to be located in the city of Barka, north of Muscat. However, the project witnessed continuous delays.

Be’ah’s 2020 Sustainability Report shows that the project is now expected to be tendered before the end of 2021 and commissioned in 2025.